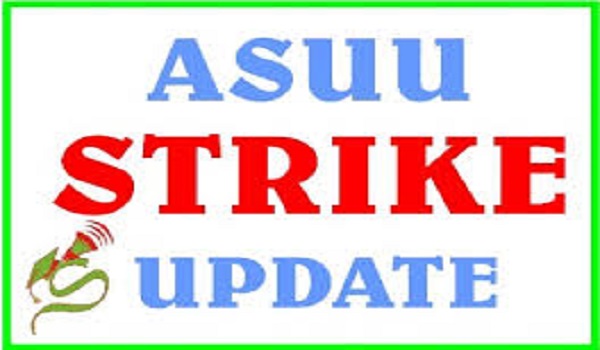 Finally, ASUU, the body that has held academic activities in our Universities at ransom with its month long Strike has consented to FG’s proposal with a “Conditional Suspension”. The Academic body made the Announcement Monday night, 18th September 2017.

But, thou an agreement was reached by ASUU and the Federal government, ASUU has stated that, it would not hesitate to resume its strike, should the government fail to implement its part on the agreement within a period of 30 days, therefore the term “conditional Suspension”.

This implies that, the fate of our Universities now, is all on the Federal Government and failure on its part could result in an action with more serious consequences.

Speaking with Newsmen, Prof. Abiodun Ogunyemi, who is the President of the Union, made it clear that, the Union will not fail to take appropriate actions should the Government fail. He further, noted that, every of the items on the List given to the Government is time bound.

Also, Dr. Chris Ngige, in his statement with Newsmen, said that, every ambiguous and unclear areas has been carefully sorted out before an agreement could be reached.

He further stated that, the government would do all within the limits of available resources to ensure that the agreement is implemented.