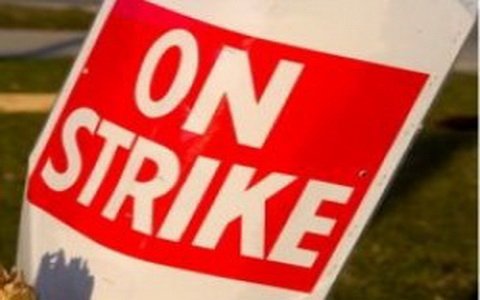 After 15 long hours of deliberation between the Academic Staff Union of Universities (ASUU) and Federal Government, an agreement has finally been reached. With this, there is great hope in the air pertaining to the suspension of the Crippling strike.

The deal between the two parties is coming after series of unsuccessful meetings has been held to put to an end the strike. At the end of the meeting, both parties came to an accord which includes, the commencement of the payment of shortfall salaries to lecturers and the quarterly revitalization funds for Universities with immediate effect.

The Members of the Union present agreed to consider the federal government’s offer and at such, the strike could be called off any moment from now, thou, it would only happen after due considerations has been made by its national Executive Council.

Speaking with News Men, Prof. Biodun Ogunyemi the National President of the Union stated that, the Union will in a week time get back to the federal Government after its proposal has been presented to its members.

Meanwhile, the Non-Academic Staff of Universities and Associated Institutions (NASU), National Association of Academic Technologists (NAAT), and the Senior Staff Association of Nigerian Universities (SSANU) has chosen to take on an indefinite strike as well till, the Federal Government yields to its demands. With this, there shall be no services provided within the affected institutions till the strike is off.

2 thoughts on “ASUU STRIKE: Hope Finally In The Air”