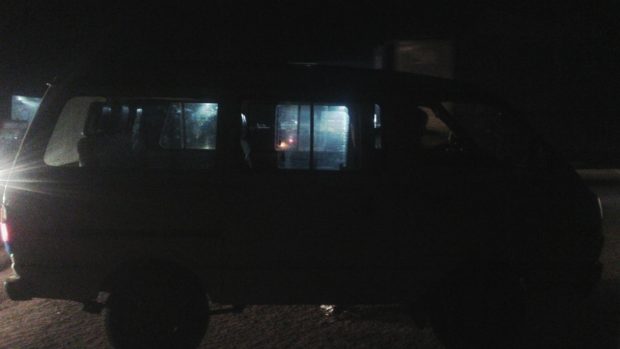 University of Benin Main Gate- It was Thursday, late in the evening, an interesting but surprising incidence occurred which led to a heated argument between a bus driver and a group of boys.

The boys, some who said they are students demanded that, any student that alights from any Bus at Main Gate must not pay above N50 as transport fare.

The bus Driver refused their demands, saying that he does not provide Uniben Shuttle service and since he is not a Shuttle driver, he is not bound by the rule.

He insisted that, they must pay the normal fee like any other person who is not using the school’s shuttle service. This got them angry, and resulted in a very long and heated argument. 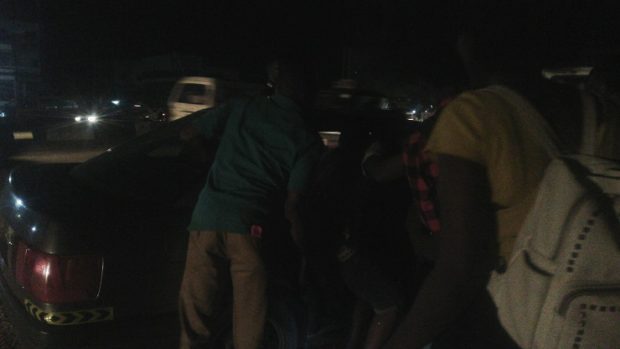 They seized the driver’s Bus keys, asking him to come over to June 12 building to get them or call whoever he likes.

It took Policemen who were on the scene at the time of the incidence to resolve the matter and get the keys back to the driver.

Euniben on contacting the Director of Information, S.U.G, Hon. Ikotun Gideon Kelechi, discovered that, the incident was not backed by The Student Government Excos and whatever the rowdy students did was on their own accord.

He further stated that, the N50 transport fare from the school to Ring Rd or New Benin only applies to those who use the Uniben Shuttle Service.