The registrar of the Joint Admission and Matriculation Board, Ishaq Oloyede, on Monday disclosed that, the master mind behind the recent hack on the board’s website has been nabbed.

He made this known at the  maiden edition of the 2017 Ogun State Education Summit held at June 12 Cultural Centre, Abeokuta.. 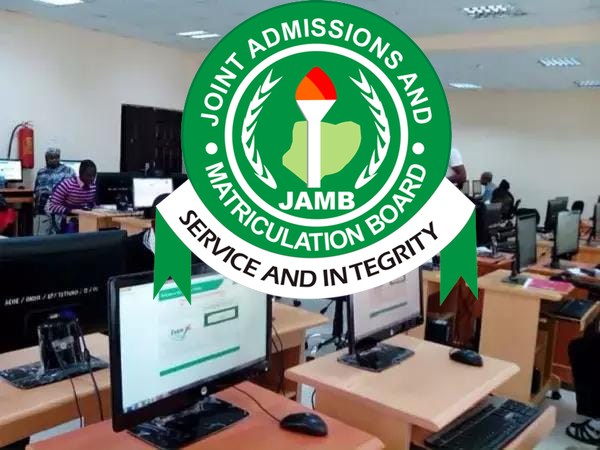 According to Mr. Oloyode, the suspect is an indigene of Abeokuta.

He referred to him as “the greatest criminal to have hacked into the website of Jamb for the 2017 UTME exam”.

He also said that the suspect, for his criminal act, is at where he ought to be now and has been surrendered to the police for more investigation and prosecution.

The Ogun State Governor, Ibikunle Amosun, who spoke on the event, said that, he is committed to rehabilitating cyber criminals, so that they can turn new leaf and be of good use to the state.

Mr. Amosun also expressed his disappointment at the fact that, the master mind behind such an illegal and criminal act is a native of the State.

He further, stated that, he would do all that is possible to ensure the talents of hackers were harnessed in a positive manner.

It should be recalled that, A syndicate recently admitted that he collected N600, 000 which he used to erect a radio mast and this was used to hack the Virtual Private Network of the Joint Admissions and Matriculation Board​ (JAMB).