National Association of University Students (NAUS) has inaugurated a new executive committee to take over from the outgoing executives. The event which was witnessed by several notable personalities from various walks of life was held on Wednesday, December 20, 2017 at the Federal University of Technology, Minna (FUTMINNA), Niger state. 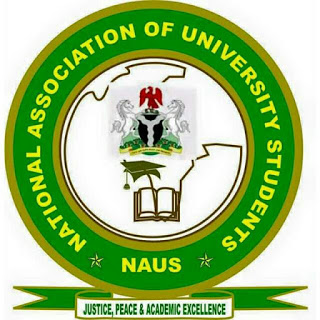