Home News Science Practicals, Clearance and Other Non-Academic Activities to Kick-off as N.A.S.U, others Suspend Strike

Science Practicals, Clearance and Other Non-Academic Activities to Kick-off as N.A.S.U, others Suspend Strike 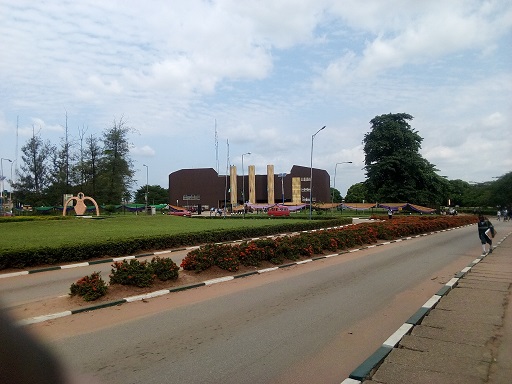 The industrial action that has held down much of Non-academic activities in Varsities across the nation finally, has been suspended and as expected, its ripple effect will be felt by academic activities, which was grossly affected by the strike.

The decision to suspend the industrial action was made known to the public by the National Chairman of the Joint Action Committee (J.A.C), Mr. Samson Ugwoke, after it reached a consensus with the federal government.

By this development, it is expected that all staff members of the Non Academic Staff Union of Universities, NASU, Senior Staff Association of Nigerian Universities, SSANU and National Association of Academic Technologists, NAAT which make up the J.A.C, are to resume duties, a directive from the national chairman.

Also, academic activities such as practical activities, which where managed by the non-academic staff are expected to resume any moment from now.

The news of the suspension was received with joy in the student community as much of the difficulties in teaching and learning that were caused by the strike will now be a thing of the past.

For all the latest UNIBEN updates, Download the eUniben android app by clicking here
Previous PostShootings in Ekosodin: UNIBEN Gate Closed for a Second Time Next PostTeam UNIBEN Wins the Prof. I. O Agbede National Debate and Other Law Competitions