Stranded UNIBEN Students at Ring Road Bailed Out by the SUG 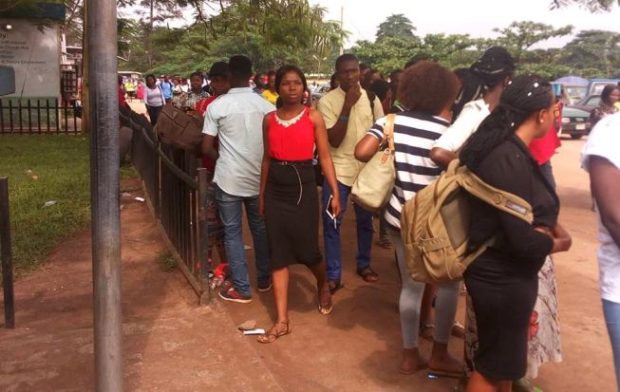 Disheartening information that reached our hands from the stable of the OFFICE OF THE SUG PRESIDENT, Hon. OGBIDI OSEMUDIAMEN ELVIS stated clearly that some UNIBEN students have been left stranded at the popular Ring Road axis in Benin city, due to over extra charges demanded by the state Deputy Governor himself, Hon. PHILIP SHAIBU from the UNIBEN Shuttle Bus Drivers.

Immediately, prompt meeting was called by the always working SUG president, Hon. OGBIDI OSEMUDIAMEN ELVIS who involved some of his executives including the Shuttle Committee Chairman, Ring Road Axis Co-ordinator and its Executives as it were been discussed and dialogued amicably and without being biased. 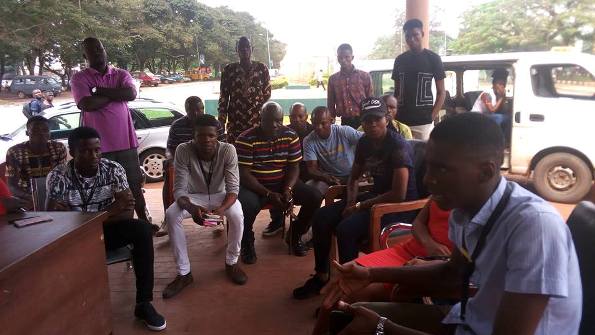 The other SUG Executives there present contributed to the issues at hands which was later moved to the Vice Chancellor’s office by the ever working SUG President, who stated confidentially that as a matter of urgency, that the stranded students need to get back to Campus with immediate effect after a brief meeting with Prof. ORUMWENSE OSASERE, Uniben Vice Chancellor.

Consecutively, UNIBEN Management ordered the Director of Works to provide a large Bus that will ease Students transportation from Ring Road which the SUG President and his Members boarded to Ring Road and he explained in details to the entire UNIBEN SHUTTLE BUS DRIVERS stopped by the Edo Deputy Governor’s Workers. After that, they were all satisfied with the explanation given to them by the SUG President in curbing the issues at hand and directed them to start working.

BC to Groups & Contacts