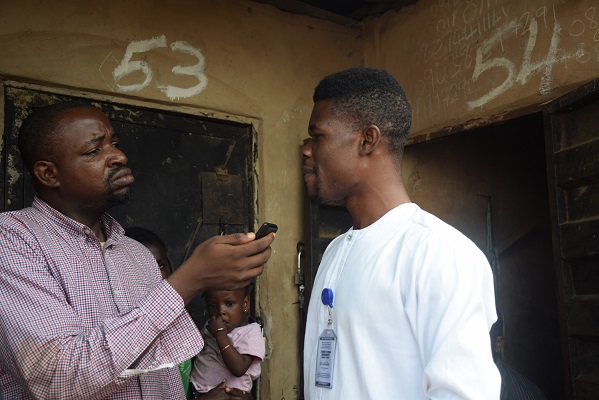 Wednesday the 16th of august, Drivers of the Uniben Shuttle Bus Service of the Ring Road Axis were awaken to a shocker as the daily tax of N50 paid to the Government was raised to a whooping N600.

With the directive, from the Deputy Governor of the State, Hon. Philip Shaibu, the Shuttle drivers are to pay a daily fee of N200 to every Local Government they ply en route to Uniben adding up to N600 daily. 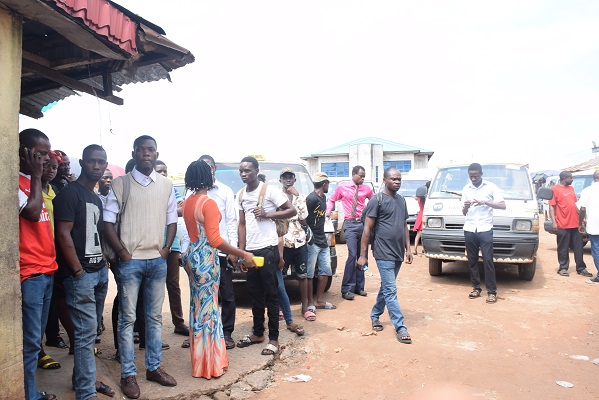 The S.U.G, knowing the impact of this on the transport cost on student quickly swung into action as the President, Hon. Elvis Osemudiamen and the Restoration Excos quickly held an emergency meeting with the Shuttle Drivers’ Committee to seek out ways the matter could be resolved. 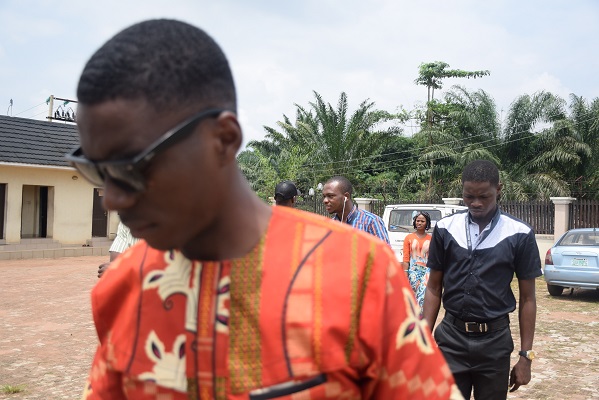 On leaving the meeting, the Restoration Excos quickly headed to School Management to register its grievances. The President’s team was received by the Management and was assured that the matter is been handled. After this, the team quickly rushed down to the Ring Road Park to evaluate the situation.

The S.U.G quickly made available a Long Vehicle that would transport the stranded students from Ring down to School till the situation is curtailed.

The Shuttle Drivers continued to be grounded as they were not allowed to work unless they pay the imposed levy. In response, the S.U.G’s Restoration Team on Friday stormed the Ring Road Park of the Shuttle Bus.

And with the presence of the Press, the President as well as the other Excos aired their Voices, stating that, no matter what happens, the Students’ welfare must not be tampered with.

The Present and the Excos solicited with the grounded driver as well as the stranded Students and Passengers and assured them that the matter will be handled within the shortest possible time.

On leaving Ring Road, the President and his Team quickly moved down to KuFM where they went on air to make their voice heard. The president, the Assistant Sec. Gen., Hon. Innocent Momodu, as well as the Director of Welfare, Hon. Aghedo Gifted firmly stated their stance, that such an increase in tax on the Drivers is outrageous and will only worsen the elfare of the Students.

They urged the State Government to look into the situation quickly as it is affecting the plight of Students.

Stay with eUniben to stay Updated.

For all the latest UNIBEN updates, Download the eUniben android app by clicking here
Previous PostUniben Post UTME 2017/2018 Forms Now on Sale Next PostUpdates on the ASUU Strike (August 2017)