Uniben Student, Others Die In A Ghastly Motor Accident 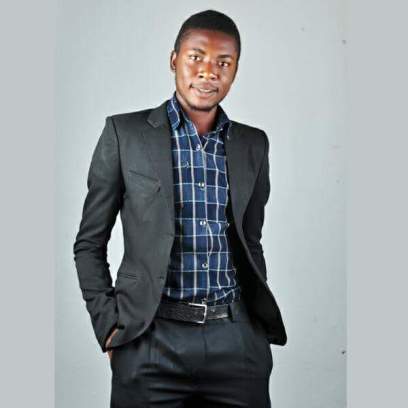 The sad news has been announced that two serving NYSC members including a graduate of the University of Benin, Benin City of the Department of Plant and Biotechnology, Faculty of Life Sciences  whose name was given as “Kanayo”, were among six victims who lost their lives in an in an auto accident along the Effurun-Sapele section of the Warri-Benin highway .

The accident which occurred around the Okwejeba Junction of the highway was said to have claimed the lives of six passengers who boarded a commercial Volkswagen Jetta car heading towards Sapele from Warri.

The incident involved the commercial Volkswagen Jetta car and a Toyota Sport Utility Vehicle. The coppers were among the six passengers who boarded the Volkswagen car.

The Volkswagen car was carrying the passengers from the Effurun round-about in Uvwie Local Government Area of Delta state when the accident occurred.

According to those who witnessed the incident, the driver of the SUV is to be blamed for driving at high speeds while trying to overtake the Volkswagen that carried the NYSC members.

Also, it is reported that, none of the passengers of the Volkswagen survived and they all died on the spot even before help could get to them. It was such a terrible scene to behold as bodies of these persons lay died.

The driver of the SUV who reportedly caused the accident drove recklessly and was on high speed trying to overtake the commercial vehicle. Police officers were at the scene of the accident but nothing could be done to save the victims as they had all died.

Eye witnesses said that, the corpses of the victims have been taken to a morgue around Sapele by police officers and officials of the Nigeria Security and Civil Defense Corps.

For all the latest UNIBEN updates, Download the eUniben android app by clicking here
Previous PostUNIBEN student, ‘Jennifer Belle Aise’ Boasts about Drugging a Toddler with Cannabis (Weed) because he didnt Greet her Next PostUniben Student Loses School Fees and Other Sums of Money to Ponzi Schemes